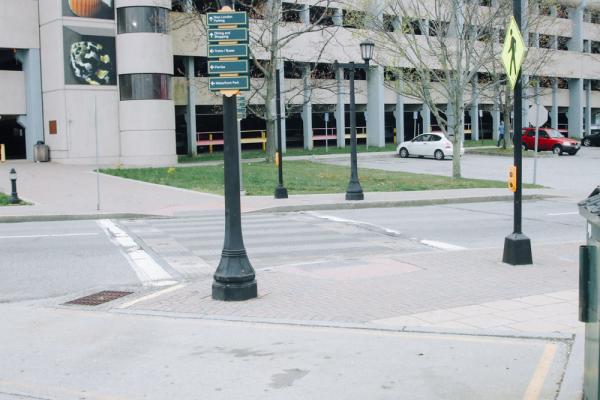 SLR recently completed a comprehensive study of transportation needs in downtown New London, Connecticut. This study was particularly focused on developing improvements to best support economic development and pending new improvements, including a National Coast Guard Museum and an expansion of the Cross Sound ferry (Connecticut to Long Island, New York, and Connecticut to Block Island, Rhode Island). A key component of this study was an assessment of likely operational conditions and necessary transportation infrastructure modifications that would be needed to convert some or all the one-way streets in the downtown to two-way streets. Existing and projected future traffic volumes in the downtown were analysed, as were non-motorised transportation conditions, and several two-way conversion scenarios were vetted with the City, stakeholders, and the Connecticut Department of Transportation. The projected future traffic volumes were estimated based on the new museum and the ferry expansion, as well as considering increased vibrancy in the downtown, reoccupancy of currently vacant building space, and increased ridership of several different transportation modes that flow through the city’s intermodal transportation station. Ultimately, a preferred two-way conversion scenario was picked. SLR is currently working with the City of New London to apply for funding grants to fully design and construct the improvements necessary to implement the preferred two-way conversion plan. Additionally, a road diet for Bank Street in the downtown was implemented that reduced crash rates and improved walkability. SLR is also presently working for the City on signal plan revisions to upgrade three traffic signals in a portion of the downtown. The signal improvements include the installation of new mast arms, signal heads, video detection, emergency preemption equipment and communications infrastructure. The traffic signal revisions are presently in final design. 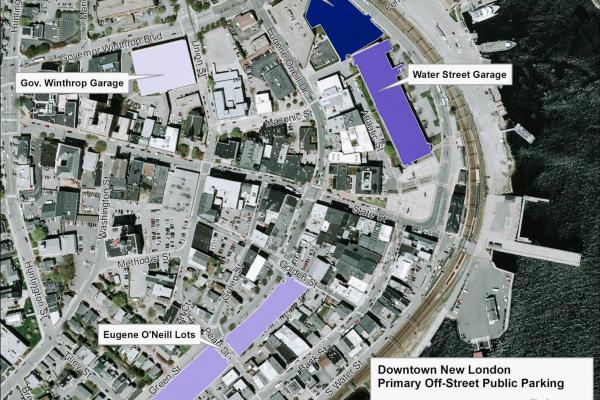 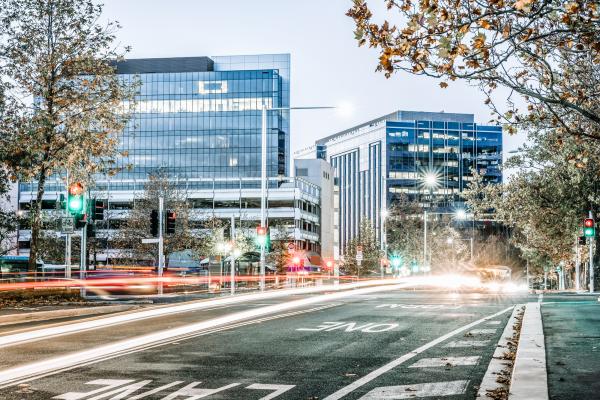 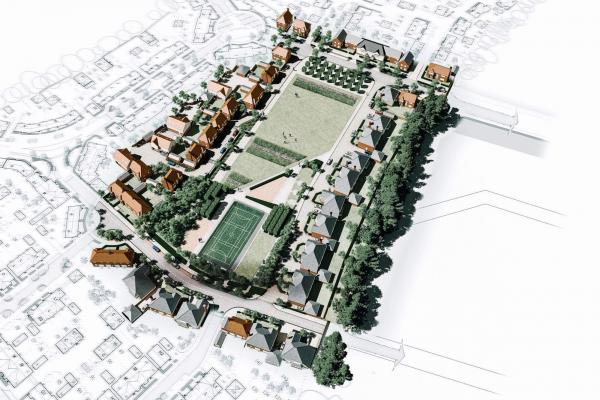 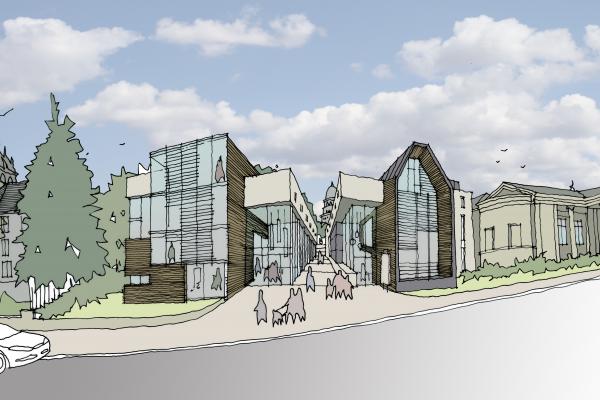 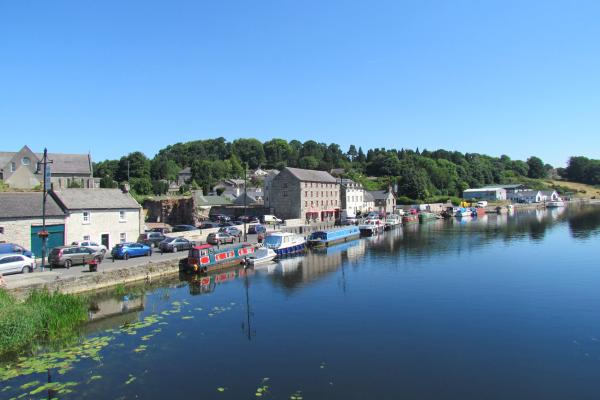 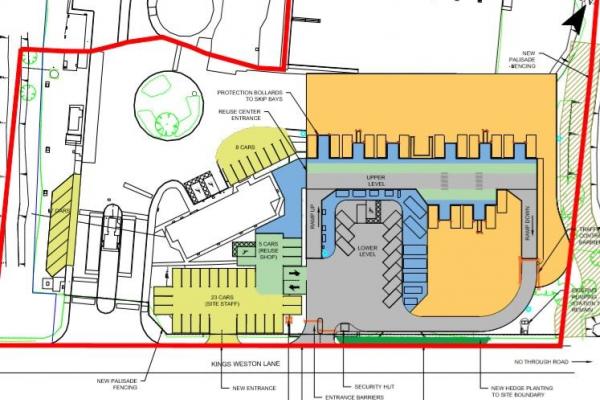 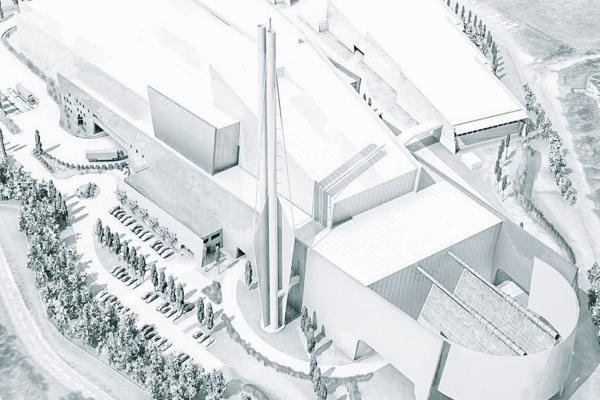