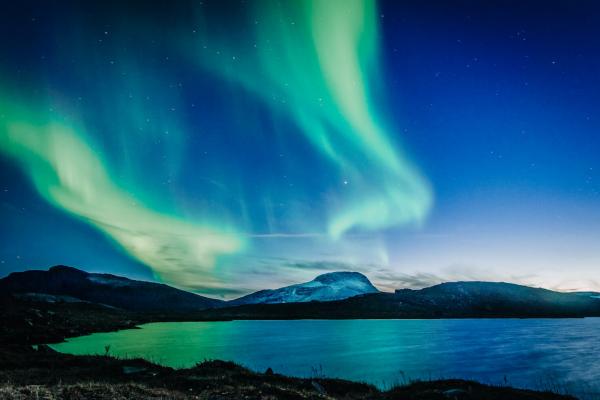 The Viscaria copper project is in northern Sweden, close to the town of Kiruna and the Kirunavaara iron ore mine. The copper deposit is separate from the iron ore but is interpreted to be genetically linked. Sunstone held a total of eight exploration licences, ranging in maturity from early stage exploration to predevelopment.

The valuation was carried out in two phases, with the first phase producing an informal range of the likely fully valuation and phase two delivered a full valuation in line with the VALMIN Code.

Sunstone was very pleased with the result of the valuation and used it as a basis for its negotiations with Copperstone Resources. 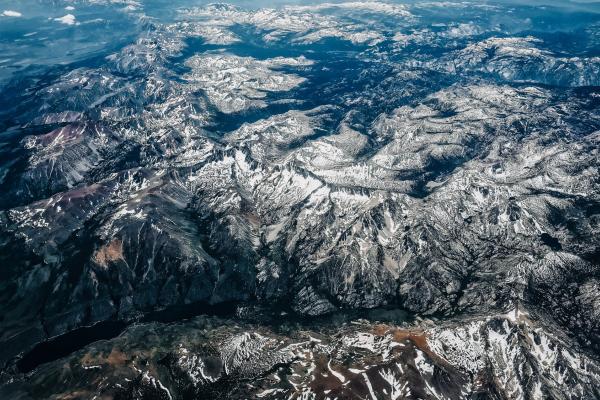 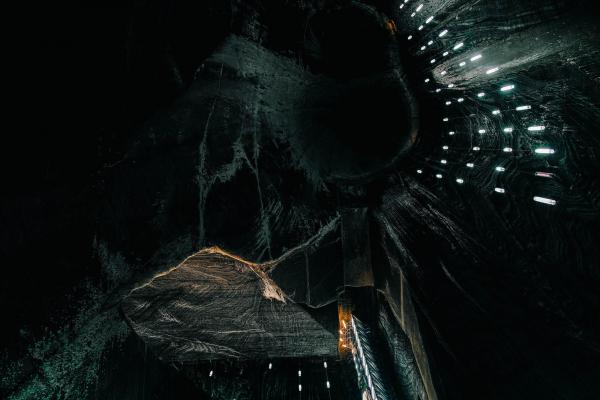 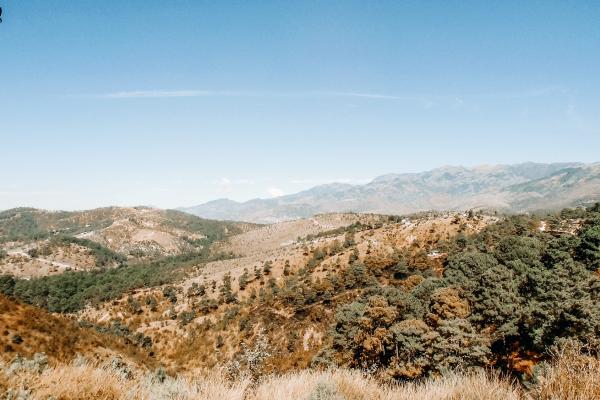 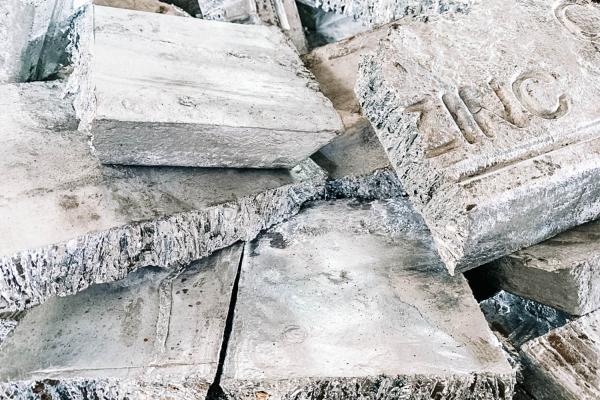 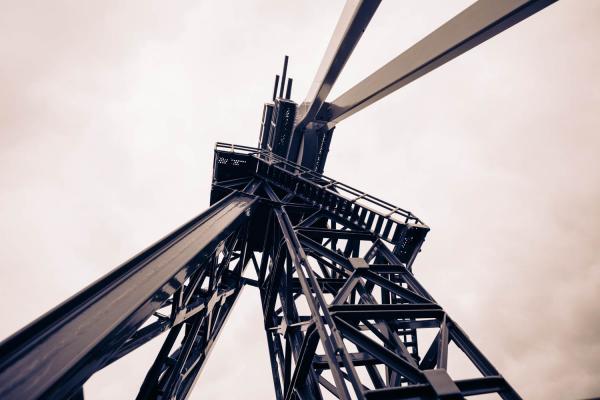 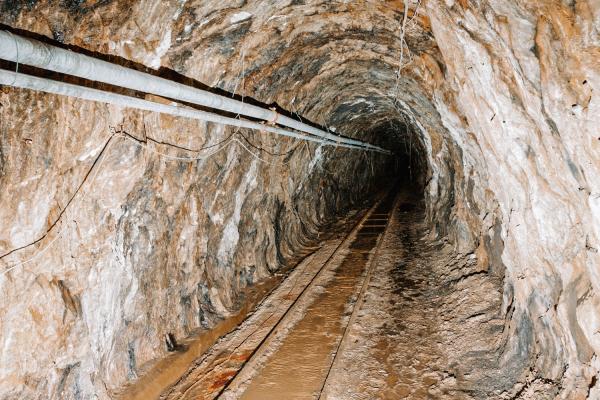