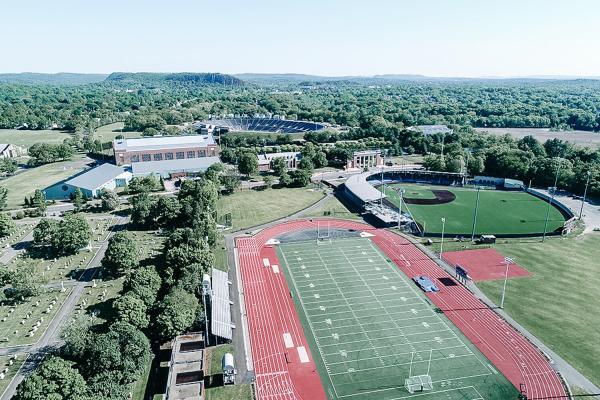 Steeped in the tradition of Ivy League athletics, Yale Athletics recognised that their facilities were no longer comparable to their peers and weren't conducive to intense use during the winter seasons when Division I programmes train for competition. Yale decided to make significant investments to modernise its outdoor athletic venues. The goal was to enhance competitiveness while improving player safety; provide consistent playing conditions, extend the playing season, and reduce overall maintenance costs.

Starting over a decade ago, we collaborated with Yale Athletics to transform Reese Stadium into a premier lacrosse and soccer venue by converting the natural grass to synthetic turf and installing field lighting to allow for television broadcasts. The transformation continued with the construction of new grandstands and team rooms that were architecturally integrated into the new Jensen Plaza entrance for the iconic Yale Bowl.

Our work continued with the renovation of Dewitt Track and Frank Field, Yale's track and field venue by first converting the infield to synthetic turf followed by the reconstruction of the running track to allow the hosting of Ivy Outdoor Heps tournament while maintaining the historic elements of the facility.

The outdated knitted nylon surface and shock pad were replaced at Johnson Field, home to the women's field hockey team, with a new water-based surface and an irrigation system designed to meet FIH standards of play.

DeWitt Family Field, the women's softball stadium, was renovated with new synthetic turf, including pitcher's circle and batter's boxes, to allow the facility to be used in late winter. Modifications were included to blend with the new fieldhouse serving both the softball and field hockey facilities.

The iconic Yale Field is home to Yale's varsity baseball team and historically used by minor league baseball teams. The field surface, including pitcher's mound, base paths, batter's boxes, and bullpens were reconstructed using synthetic turf to extend the playing season in both spring and fall to remain competitive with schools in warmer climates. The project included removal of large quantities of excess topsoil, installation of a complex underdrain system, and replacement of fencing. 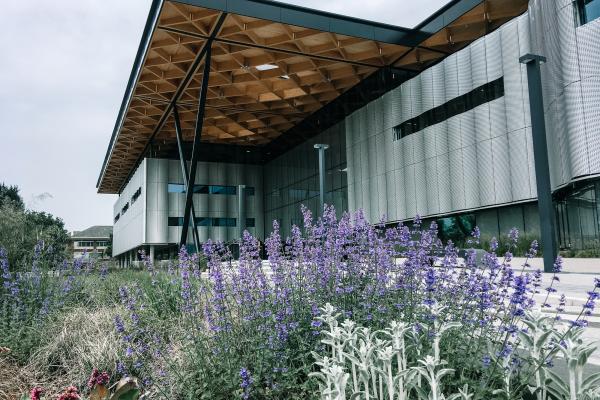 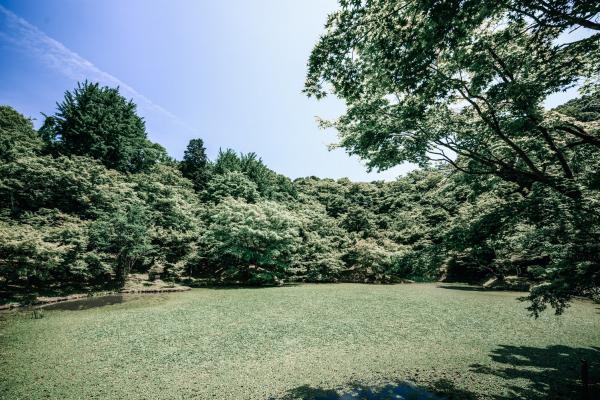 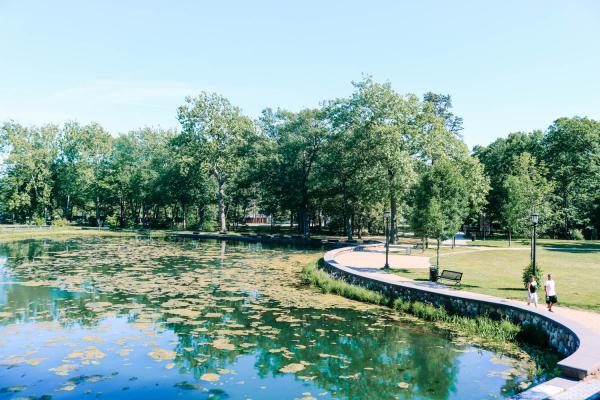