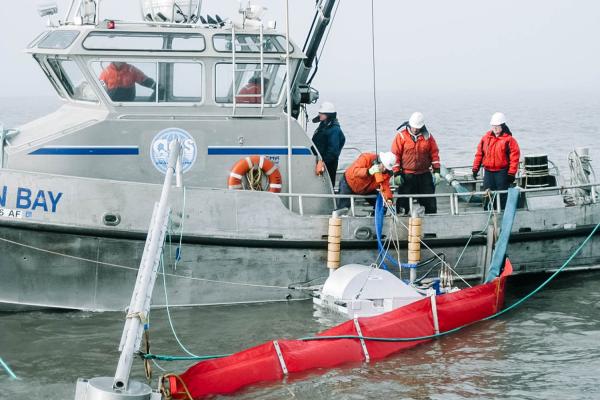 SLR is assisting our client in preparing its oil discharge prevention and contingency plan (ODPCP) for an oil marine terminal facility in Alaska.  The ODPCP describes the organization, strategies, equipment, and personnel for oil spill prevention and response at the marine terminal facility. If a spill occurs at the terminal, the initial response would involve terminal-based equipment and personnel. Depending on the volume spilled, the volume at risk of being spilled, and/or potential complexity of the response requirements, additional response resources could be mobilized from the client’s primary response action contractor, and from their corporate headquarters. 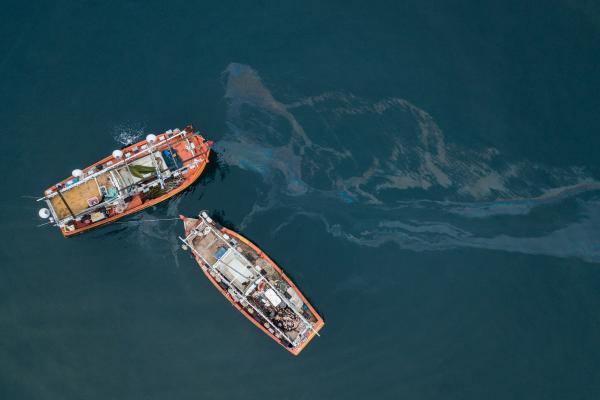 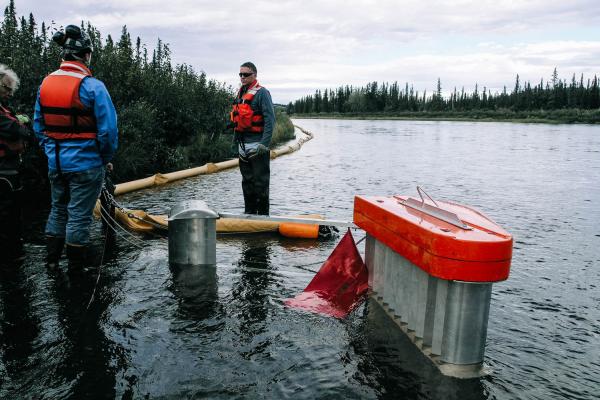 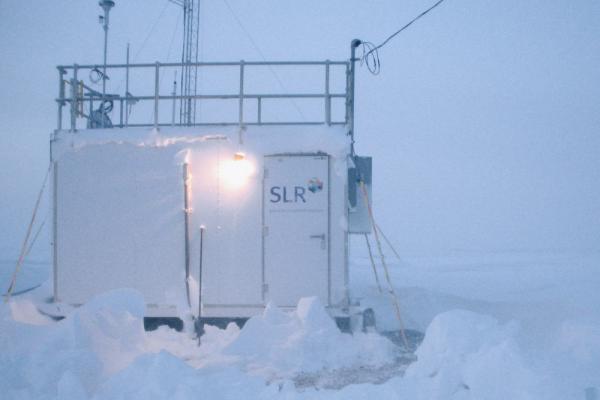 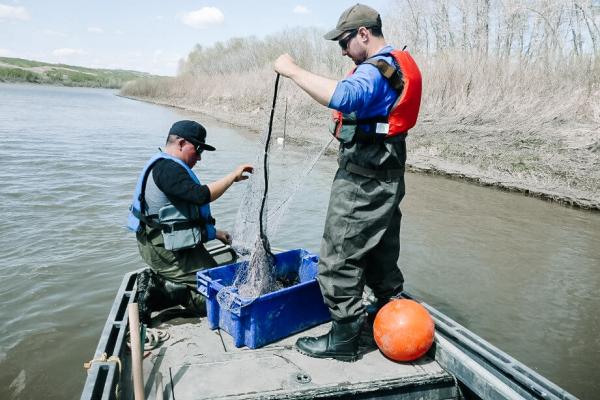 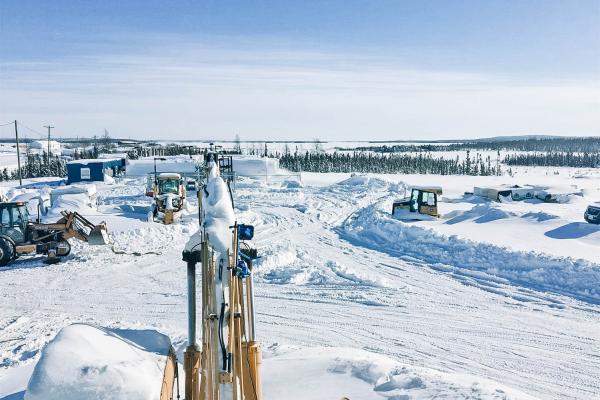