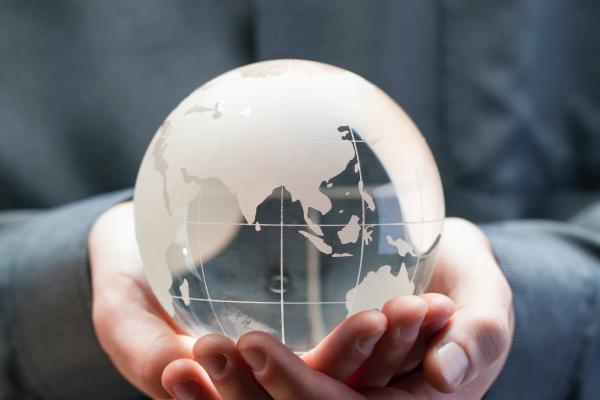 Making the case for decarbonisation with mining companies 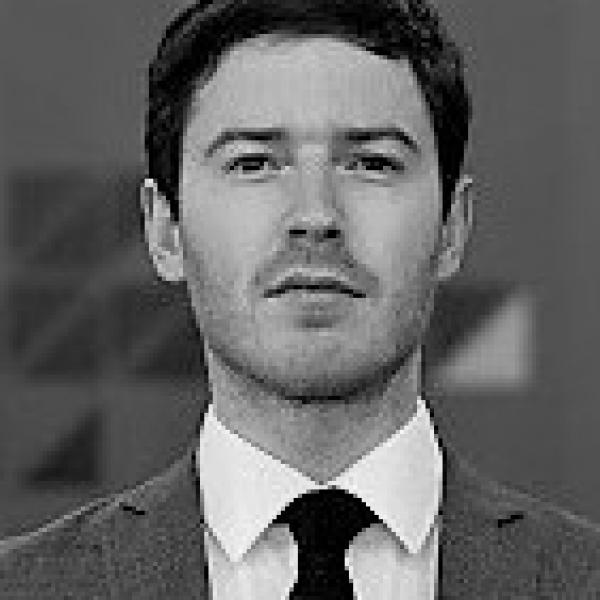 For companies in energy-intensive extractive industries, the prospect of decarbonising their operations can be daunting, but as we shall explore in this blog, decarbonising operations presents more advantages than disadvantages for a forward-thinking company.

At the beginning of 2021, and looking further ahead through the 2020s, several trends are clear.

First, the global regulatory environment is shifting in favour of increasingly strict measures to curb carbon emissions, and this trend can be expected to intensify going forward. This is particularly likely to be the case given the US is poised to take a leadership role on climate change under the Biden administration.

Second, investor capital allocation decisions are decidedly shifting in favour of companies and opportunities offering the best returns in the context of an increasingly carbon-constrained world.

Third, public awareness of a changing climate is at an all-time high and as the effects of global temperature rises become ever-more apparent (wildfires, flooding, super-charged storms etc.), awareness and desire for action will increase.

The fourth and final trend is that low carbon (renewable) energy investments are more financially accessible than they have ever been. The capital costs of solar and wind power are at an all-time low and they continue to fall, making renewable energy sources an increasingly attractive proposition.

How regulation is changing

Nearly every country, has now ratified the 2015 Paris Climate Change Agreement. With the US now re-joining, many countries will embrace renewed American participation by ramping up their level of climate legislation and, therefore, put pressure on companies to cut emissions. Under the ratchet mechanism of the Paris Agreement the level of ambition will increase every five years.

As an example, EU carbon allowance prices hit an all-time high of €34.82/mt on 8th January 2021, shortly after the launch of the fourth trading phase of the EU Emissions Trading System. This is in part due to a reduction in the supply of credits, which will be further reduced in each subsequent phase – pushing the carbon price higher. Similarly, the carbon prices reached all-time highs in January 2021 in other schemes around the world, such as those of South Korea, New Zealand and Switzerland.

China will launch what is set to be the world’s largest Emissions Trading System in February 2021. The scheme will cover all power businesses with an annual footprint over 26,000 mt/year of CO2 equivalent emissions.

Of particular interest to mining companies is the anticipated introduction of the EU Carbon Border Adjustment Mechanism, proposed as part of the EU Green Deal. Whilst still in consultation, under this proposal a border tariff will be imposed on imports to the EU from jurisdictions with less strict climate regulations.

Investors capital allocation decisions are being increasingly driven by the view that climate change is a material financial risk. This has partly been driven by central banks and regulators, through initiatives such as the Task Force of Climate-related Financial Disclosures (TCFD). As of October 2020, more than 1,500 organisations have embraced this framework, with the numbers increasing every year since its introduction in 2017. But it has also been driven by major institutional investors, such as BlackRock which has US$7.81 trillion under management, taking more of a leadership role.

Indeed, climate change can be argued to have officially ‘gone mainstream’ when BlackRock CEO Larry Fink issued his annual letter to CEOs in January 2020. Having previously been lukewarm on climate, Fink wrote “awareness is rapidly changing, and I believe we are on the edge of a fundamental reshaping of finance… In the near future – and sooner than most anticipate – there will be a significant reallocation of capital.... Climate risk is investment risk”. His January 2021 letter has gone even further calling on companies to adopt net zero emissions targets or risk being removed from BlackRock’s actively managed funds.

Investors are also increasingly making capital allocation decisions according to Environmental, Social and Governance (ESG) criteria. According to the US SIF Foundation’s 2020 report on US Sustainable and Impact Investing Trends, as of year-end 2019, one out of every three dollars under professional management in the United States - US$17.1 trillion - was managed according to sustainable investing strategies.

Perhaps of most interest for mining companies and others seeking to finance the decarbonisation of their operations is the unstoppable rise of the green bond market, which has recently surpassed US$1 trillion in issuance and has been rising rapidly since 2013 when the first US$1 billion green bond issued by the IFC sold within an hour.

A survey carried out in 2020 by Eversheds Sutherland and KPMG of more than 500 directors and C-suite executives from the world’s leading companies confirmed that employees are increasingly demanding climate leadership. In particular:

For any company wishing to retain existing staff and attract new talent, especially anyone born after 1980, it would be prudent to develop a credible decarbonisation and sustainability strategy. Indeed, according to the 2020 Deloitte Global Millennial Survey, protecting the planet was ranked as the top concern for Millennials and Generation Z.

Cost benefits of cutting emissions and adapting to climate change

Finally, there is the good ‘old-fashioned’ reason for action – to cut costs, increase efficiency and increase profit margins. For mining companies where the bulk of the operational GHG emissions come from energy usage, there are significant financial gains to be made from increasing energy efficiency or switching to cheaper forms of fuel.

For mines without good grid access and with an abundance of renewable energy resources there is the possibility to utilise those resources to cut energy bills, turning one of their biggest costs into a profit centre. Rivers can be used for hydroelectricity generation, seas for tidal energy generation, wind for wind turbines and sun for solar energy.

Part of any prudent climate change strategy also incorporates adequate planning for a rapidly changing climate. As temperatures continue to increase, we can expect to see more frequent and extreme weather events, such as droughts causing water stress and major storms that cause flooding. Geography of site locations will be a key determining factor. Therefore, mine operators should ensure they have a comprehensive climate adaptation plan in place that accounts for the significant changes that are expected to occur as global temperatures rise.

How SLR can help

There are already multiple established pathways for mining companies to work towards decarbonising their operations. However, navigating the right paths to take can be a daunting task for mining executives. At SLR, our objective is to guide you and your team along the journey and help make the case for action. For example, we recently worked with a Canadian mining company to analyse the most appropriate renewable energy technologies that could be installed at their mines to help them cut their energy costs, cut their carbon emissions and boost their profile with investors who wanted to know more about their climate credentials. 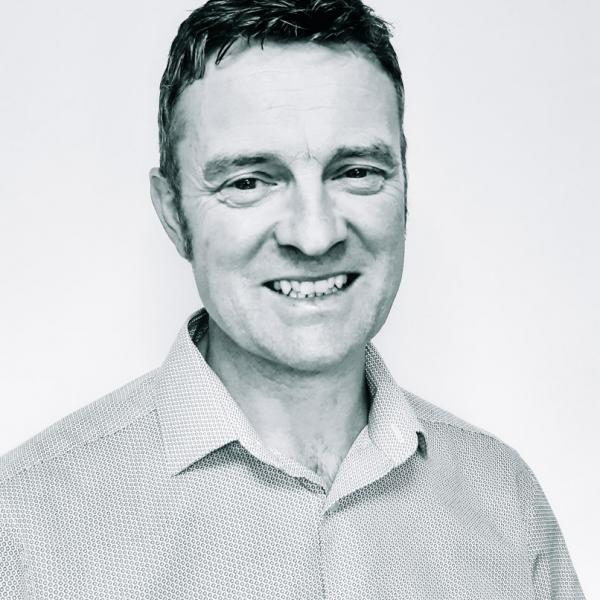