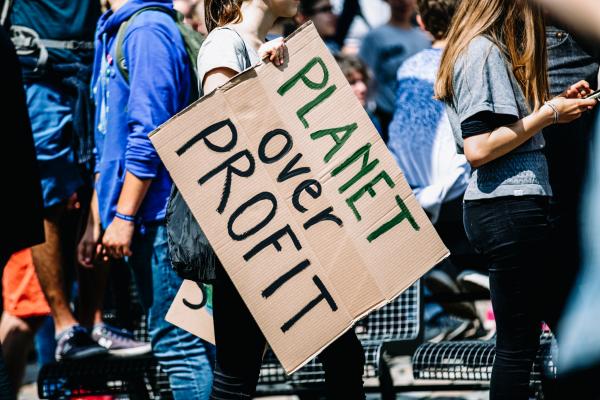 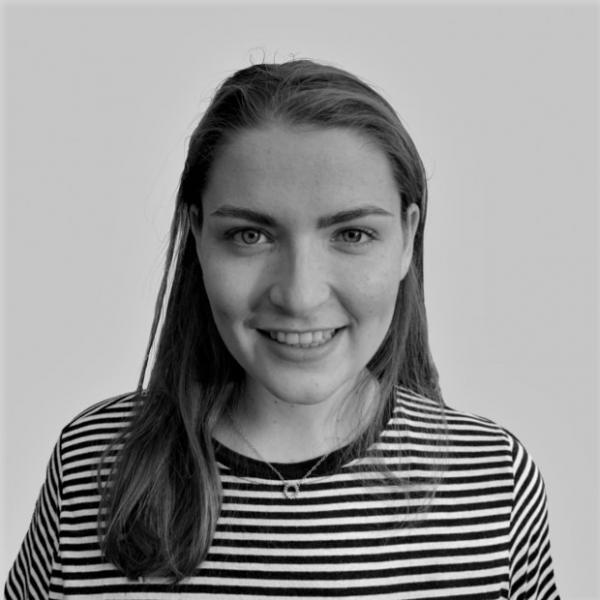 Last week, one report sounded an alarm around the world, as the world’s leading authority on climate change confirmed for the first time humanity’s ‘unequivocal’ influence on climate change. The report warns that we are rapidly approaching the 1.5°C threshold and emphasises that some global warming effects are already ‘irreversible’.

On Monday 9th August, the Intergovernmental Panel on Climate Change (IPCC) published a report from Working Group I, the first of three that will make up its overall Sixth Assessment Report. The IPCC’s assessment reports, published roughly every 7 years, provide the most widely accepted scientific outlook on climate change, providing the foundation for climate policy action.

The report provides the most up-to-date evaluation of the state of our climate based on extensive research and states the urgency of our climate crisis. Made up of 12 chapters, it is supported by an online interactive atlas to assess climate variations, regional fact sheets on physical climate changes, as well as a summary for policymakers. It was developed among multiple stakeholders, with over 700 voluntary scientists contributing to authoring the report, which references over 14,000 scientific papers on climate. Conclusions were drawn with more confidence than ever before, thanks to more complete observations that allow a deeper understanding of climate interactions as well as the advancement of climate system modelling. Importantly, before publishing, the IPCC first gains consensus across the world’s UN governments, to ensure that findings are accurately summarized and globally agreed in the ‘Summary for Policymakers’ (SPM).

Some key findings from the report include:

Alongside information on the state of our climate and the role of human influence, the report also provides insight into possible climate futures. It introduces new scenarios, climate models and projections that will be instrumental in global discussions for climate action.

While this report sounds an alarm for global society as a whole to ramp up efforts to reduce emissions as quickly as possible, this updated outlook will also have implications for businesses’ climate strategies. For example, the Science-Based Target Initiative (SBTi) interpret required action for target pathways based on IPCC outlook and emission scenario modelling, and in July announced it would be updating the minimum level of climate ambition to 1.5°C. As a result, we can expect changes to the criteria on GHG reduction targets as well as implications for climate scenario analysis and business stress-testing.

Whilst the report adds to the long list of warnings on the climate crisis and the need to drastically cut global emissions, signalling a ‘code red for humanity’, in the words of UN Secretary António Guterres, it also emphasises our slim and vital opportunity for damage control. Guterres notes, “if we combine forces now, we can avert climate catastrophe…there is no time for delay and no room for excuses”. As outlined in the report, every tonne of carbon emitted adds to global warming. Therefore, the actions the world takes over the next decade will be pivotal. Significant reductions in emissions are essential to minimise the breadth and extremity of climate impacts globally. While the gravity of these findings are expected to loom over proceedings at COP26 in November, businesses will undoubtedly have a significant role to play in shifting to the radically lower-carbon economy this report confirms we desperately need.