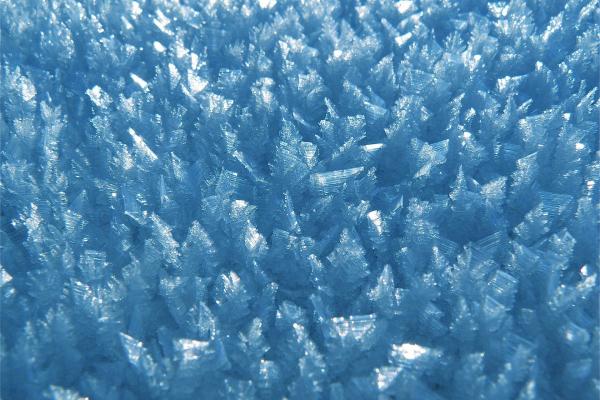 The competing risks of Ammonia as a refrigerant

Largely due to the debilitating effects on the ozone layer, industry has moved away from [hydro]chlorofluorocarbons as common refrigerants. This change has led to the redevelopment of refrigeration systems used throughout the chemicals, manufacturing, food and beverage industries.

Common refrigerants now in use can include volatile hydrocarbons and inert gases, though for many, anhydrous ammonia (NH3), otherwise known as R717 is an obvious choice. Many manufacturers claim ammonia offers better efficiency and cost, as well as having zero ozone depletion potential (ODP) and zero global warming potential (GWP) if released to atmosphere.

Despite this, ammonia is a hazardous chemical with properties that make it dangerous in any loss of containment scenario and associated emergency response. Typically stored as a liquefied gas, losses of ammonia initially pool in liquid form, with the production of dense plumes as the liquid vaporises. Past accidents within industry have shown that failures can occur in many parts of the primary containment system.

Installations where anhydrous ammonia is present must comply with the Dangerous Substances Explosive Atmospheres Regulations 2002 (DSEAR) due to the gas being capable of forming explosive atmospheres.  Compliance with DSEAR is a complex legislative area which, in practice imposes controls on people and equipment, where it applies. DSEAR also requires emergency response procedures. In the case of ammonia, thermal radiation and explosion overpressure hazards can occur quickly with severe consequences.

Ammonia is also a toxic substance via the inhalation pathway. For similar processes handling toxic gases, such as chlorine, design emphasis is to retain the material in primary containment or, where releases occur, to ensure they are in an enclosed area as far as possible, with detection and dilution of the material through the use of sprays or water curtains systems. For ammonia, however, the retention of the material in a confined environment may present a hazard where delayed ignition could result in an explosion.

Ammonia is also classified as very toxic to aquatic life. For similar processes handling environmentally hazardous liquefied gases, typical emergency response could be to ensure secondary/tertiary containment and/or provide dilution at the source. However, it should be noted that there is the potential to initially increase vaporisation rates if water is not applied in sufficient quantities. Furthermore, even if safely retained, ammonia can react with a variety of materials, including some metals, possibly presenting additional hazards or causing damage to equipment, increasing the costs of clean-up and return to operation.

The storage and use of ammonia thus presents a fairly unique challenge in industry to ensure not only an appropriate design, but demonstration of sufficient hazard management through safety or environmental management systems, and through emergency response. Losses of containment would not only present a hazard to people and the environment, but result in potentially costly clean-up and remediation costs.

So as with all risk assessment, competing risks need to be understood at a higher level rather than in isolation. Therefore, if you operate an ammonia based refrigeration system have you given consideration to the following?

SLR has a team of process safety specialists (including acquisition HFL Consulting) who are able to provide a range of support services.