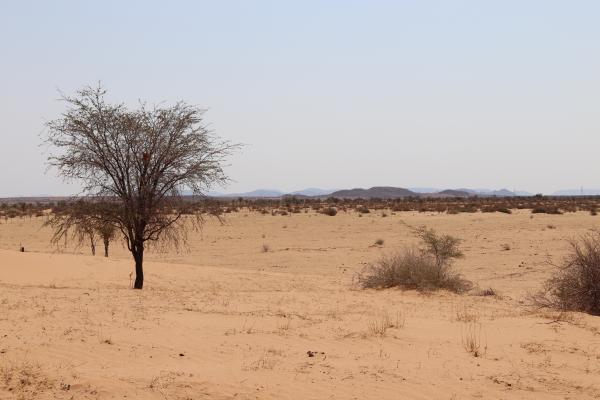 An African perspective on the latest IPCC Assessment Report 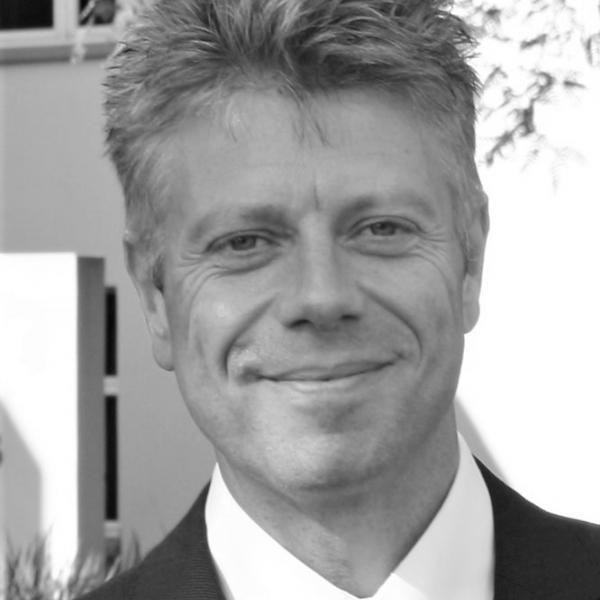 Anyone with even a cursory interest in climate change can’t help but have noticed the alarming headlines of the sixth and latest Intergovernmental Panel on Climate Change (IPCC) Assessment Report, AR6. Even the timing of the report itself is particularly poignant, coming as it does amidst the recent stream of depressing climate headlines – droughts, storms, flooding, and fires which are part of our everyday newsfeed.

For most seasoned observers, the contents probably won’t be of much surprise. In 2014 the IPCC 5th Assessment Report warned that the planet was teetering on a threshold that would bring irreversible climate change, and disastrous consequences along with it.  They told us that we would fail to limit global warming by 1.5°C above preindustrial levels unless we took brisk action to limit the damage – yet there was some reassurance that mankind still had several paths open to achieve this goal.  It is now six years further down the line and the IPCC AR6 conveys a far less optimistic outlook.

So what does this mean for all of us as custodians of planet Earth? What will the future hold for society, for industry, for global business, and what impact will the climate have on our everyday welfare, particularly in Africa where we have more limited resources and ability to mitigate the impacts of climate change?

In Africa, heat-related mortality levels are “very likely” to become more frequent, even with a temperature rise of only 2°C. Areas of high humidity and equatorial regions are said to be particularly at risk. The rate of temperature increase has generally been more rapid in Africa than the global average. Alongside this, most African regions will experience an increase in periodic heavy rainfall that will lead to flash-flooding. North Africa and some areas of southern Africa will suffer an increase in agricultural drought, while ecological drought is expected across much of the continent. Several African regions should be preparing for an increase of average tropical cyclone wind speeds and heavy rainfall and for a higher number of Category 4-5 tropical cyclones. The outlook is not great.

It’s become clear that climate related risks of doing business anywhere on the African continent are certainly set to increase, significantly. These risks will extend far beyond the physical risks to property and assets due to extreme weather and will include transitional risks associated with doing business in a carbon-constrained and an increasingly climate-aware environment. Consumers, shareholders, fund managers, and society are already becoming sensitised to the concepts of climate neutrality and net-zero. Coal combustion projects for power generation, once the darling of the African economy, are rapidly becoming the “hot potato” projects – ready to be dropped! After all, who wants to invest in dirty coal, old technologies and unsustainable fuel projects with dwindling life-expectancy and the potential to leave behind assets of a stranded nature? The trend is set to continue to increase in profundity and we expect to see further “calling-to-account” of major emitters by their sponsors and stakeholders.

It is of utmost importance that businesses in Africa and beyond fully understand the scope and scale of their lifecycle greenhouse gas emissions, that they understand the drivers and limiters of their climatic impacts and can comprehend the most pragmatic pathways to eliminating their carbon footprint. Decarbonisation should be the ultimate prize, even in those sectors where this concept has always been considered a pipedream. The difficult to decarbonise sectors such as heavy industry, transport and logistics can now look towards the future in the light of rapidly developing technologies, such as Green Hydrogen, affordable renewable energy sources, vastly improved battery storage, AI and digital innovation to name only a few. The energy transformation is happening now and it’s here to stay.

At SLR we are supporting our clients with identifying their pivotal climate risks and advising on structures and strategies to mitigate, avoid or even take advantage of those same risks. We are also anticipating an even deeper level of scrutiny by potential investor groups and by authorities whose responsibility it is to authorise environmental approval for new industrial and resource developments, and infrastructure projects.