With a deteriorating structure and a critical foundation, the River Road bridge was in dire need of rehabilitation. Because it had close proximity to local beach access, was adjacent to the Shepaug Dam power generation facility, and served as an emergency bypass route for Interstate 84, maintaining traffic flow and keeping the road open at all times during construction was imperative. The presence of multiple utility conduits on the bridge presented an additional challenge to the construction process as the SLR team (previously MMI) would need to accommodate the relocation of sensitive utilities. This meant a creative design approach implementing accelerated bridge construction techniques and a comprehensive construction staging plan were necessary for success.

The existing bridge, built in 1962, consisted of three simple spans with a steel girder and concrete deck superstructure. The concrete deck had widespread cracking and numerous spalls with uneven or failing patchwork. Significant section loss of the bottom flanges of the steel girders, particularly at the bridge joints, gave indication of a leaking deck. The bearings were also heavily corroded. While the substructure was generally in good condition, one pier was highly susceptible to scour and the concrete had been eroded over time by constant exposure to flows.

We began working with the Town of Southbury to design the rehabilitation of the River Road bridge under the Connecticut Department of Transportation Local Bridge Programme, which provided sufficient funding to cover roughly one third of the total construction cost. As the design progressed, we assisted the Town with securing funding through a different programme, the Local Transportation Capital Improvements Programme (LOTCIP), which fully funded the construction costs, making the River Road bridge project the first LOTCIP project funded by the Naugatuck Valley Council of Governments. Given the sensitive location of the bridge and its overall importance in the area roadway network, we began to engage stakeholders early on in an effort to understand minimum requirements and begin managing expectations.

We proposed a continuous steel girder superstructure with precast concrete deck panels to rehabilitate the ageing bridge. The continuous girder design allows for the elimination of bridge joints, which are a significant contributor to the deterioration of the existing structure upon failure. The use of precast concrete deck panels allowed for the deck to be installed in a significantly shorter time frame while also accommodating the staged construction of the bridge. One lane of alternating traffic was maintained at all times throughout construction with temporary signalisation to maintain traffic and safety at an adjacent side street. During construction we facilitated the utility coordination to temporarily support and relocate the utilities. The bridge was completed in October 2017. 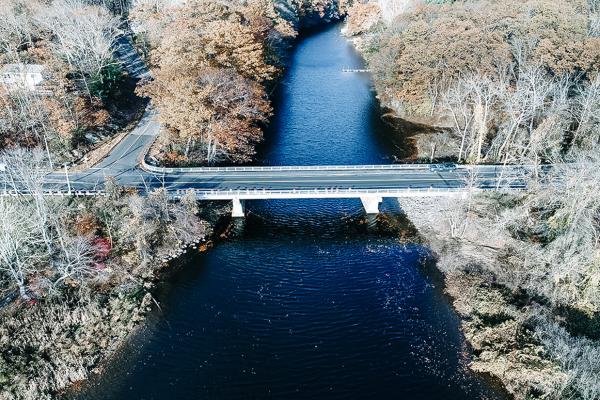 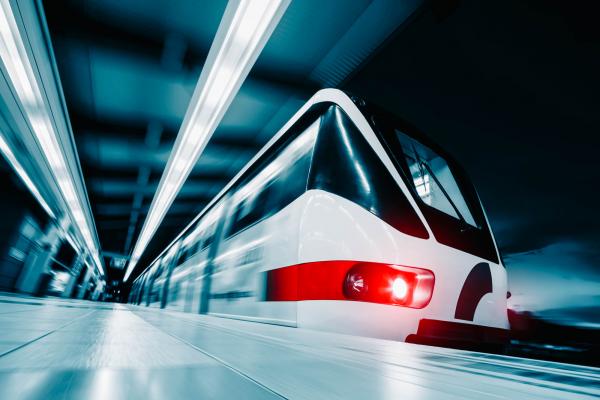 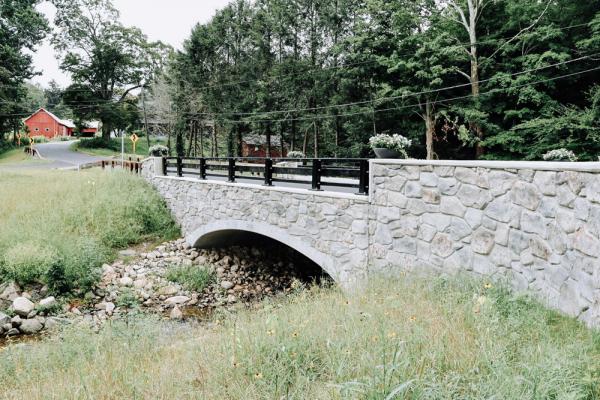 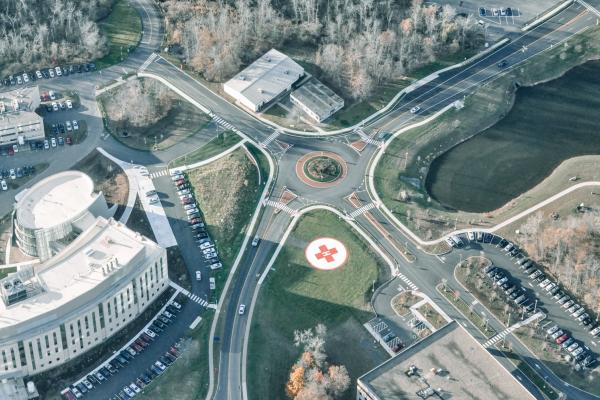