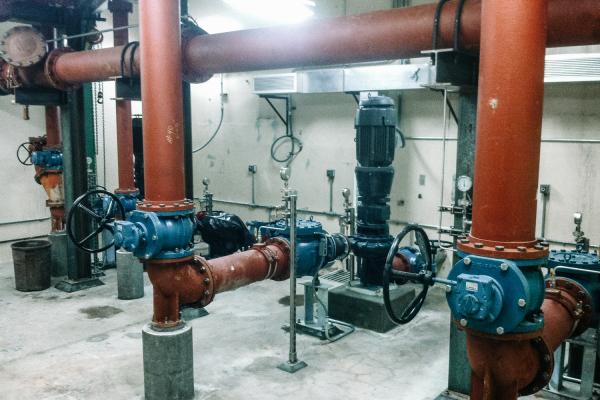 Three existing legacy pump stations were designed to serve a 50-year-old sewershed growth plan where flow exceeded expectations in some areas, but became permanently locked in at much lower influent rates in other portions. A capacity analysis was required to optimise pump selection and related electrical infrastructure for a complete facility upgrade at each location. Each facility also lacked adequate rag handling capability, which required frequent operator entry into hazardous locations. All pumping, piping, and electrical service renovations had to be accomplished while maintaining the stations operations.

New high efficiency pumps along with electronic variable speed drives were installed, together with a modern, PLC-based controller with full operator-interface capability and telemetry to the designated point. Modifications to the influent channels and gate configurations were designed to accommodate new communitors to eliminate the long-standing ragging condition at each station. The sewage effluent header was reconfigured in a “U” shape in the vertical plane at each station to permit installation of accurate flow metring and a “pig launcher” for cleaning the force mains. Long-standing wall and floor leakage, humidity problems, and code issues with access stairs and handrails were resolved. Odour control systems were refurbished in one station and added to the others. Existing underground fuel tanks were demolished, surrounding soils checked for contamination, and new above-ground tanks installed at each location. Construction inspection and administration services, bypass pumping supervision, performance testing, startup, and commissioning were provided. SLR was recently retained to perform similar services at three additional town pump stations. 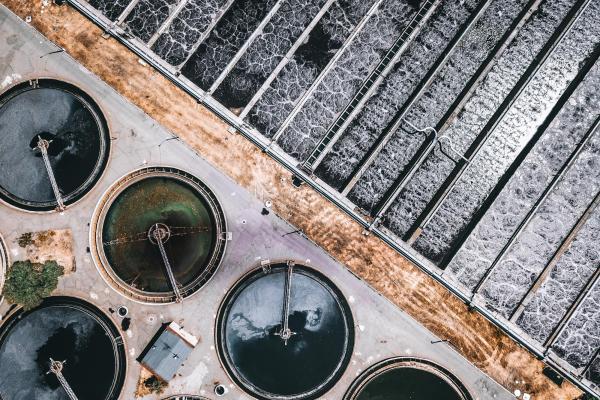 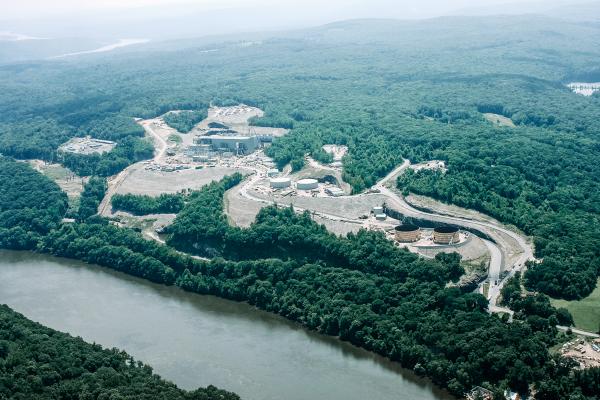 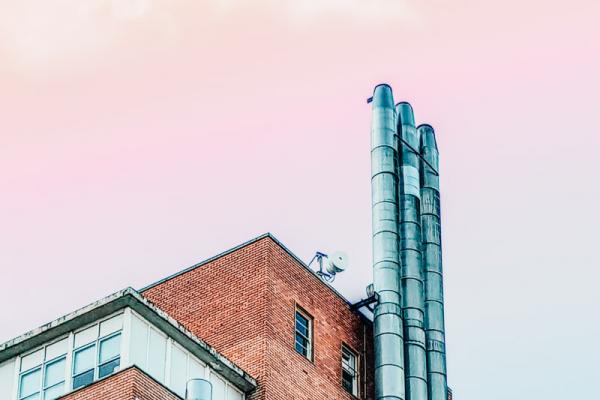 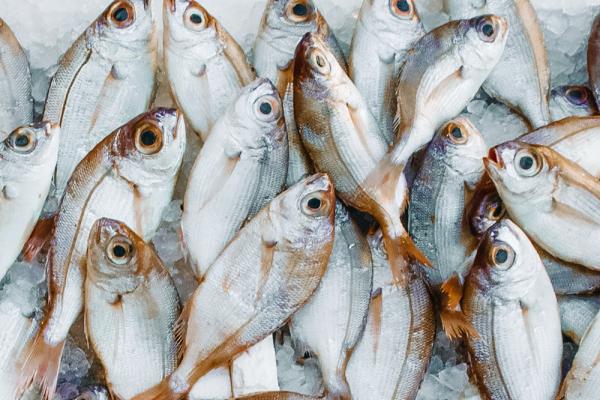