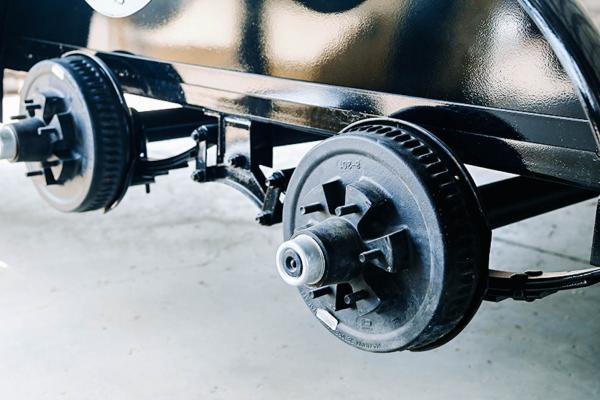 SLR led an international team of consultants to support a major international acquisition for The Sterling Group’s portfolio company, Dexter Axle with their acquisition of AL-KO VT, a European designer and manufacturer of chassis, axles, overruns, coupling hitches, braking systems and components.

The fast track global acquisition included 42 sites in 26 countries throughout Europe, Australia, South Africa, Russia, China, and South America. The combined companies have been renamed DexKo Global Inc., which will be a global leader in trailer axle and chassis supply with sales approaching nearly $1 billion.

The SLR team visited and completed Phase I ESAs for 13 of the 22 production facilities representing approximately 87% of the total revenue from all the production Sites combined. 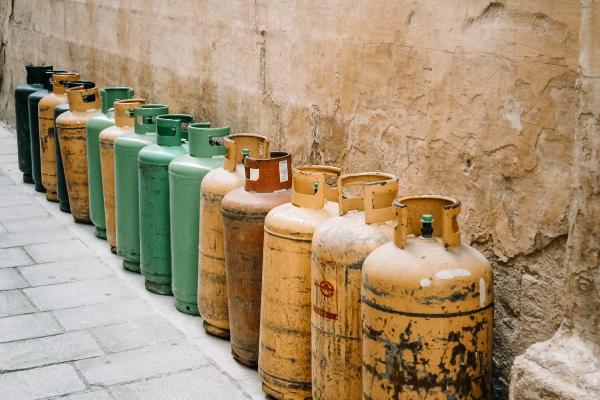 Environmental and Engineering Due Diligence Assessment of LPG Storage… 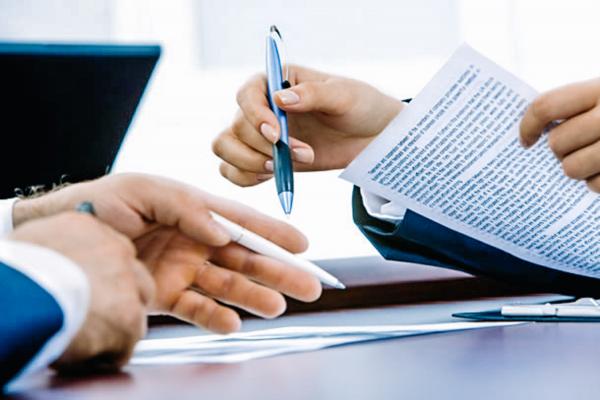 Environmental and Technical Due Diligence 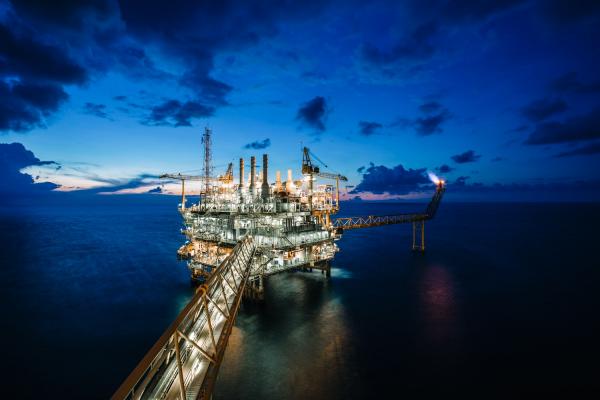