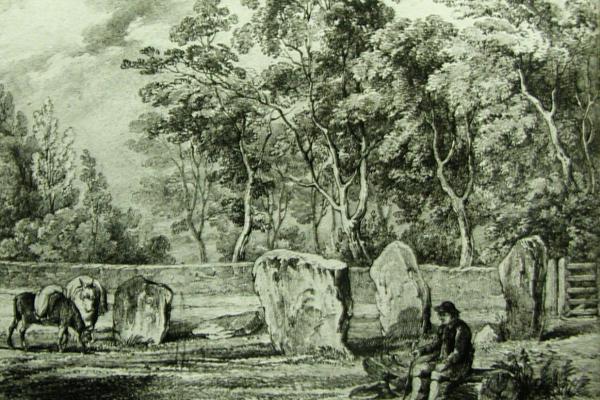 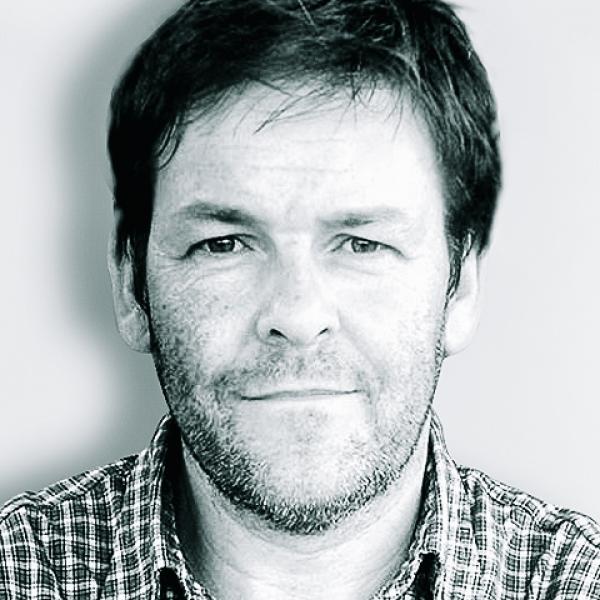 George is responsible for SLR’s built heritage capabilities. He has undertaken a multitude of projects, employed by large multi-national companies and agencies. George has also undertaken projects in Africa. George is a visiting professor at the Geosciences Centre, IPT (Tomar), University of Coimbra and is an international specialist on rock art. He has worked extensively in the Republic of Ireland and Northern Ireland involving large-scale landscape development projects. George has been involved in a number of public enquires and public hearings, appearing as an expert witness.

Dr George Nash (of SLR's Archaeology and Heritage team), along with colleagues from the National Museums Liverpool, has just published a new book on the Calderstones, a now destroyed Neolithic passage grave dating to 3000 BC.

The six stones are all engraved with prehistoric motifs and date to the Neolithic and later Bronze Age periods. The engraved art is accompanied by medieval and 19th-and 20th-century graffiti. Although the Neolithic passage grave no longer exists, the stones are regarded as the most elaborately decorated examples of what is termed 'Megalith art' in England; the prehistoric art is similar to engraved art found in two Neolithic passage graves in Anglesey and eastern Ireland.

Dr Nash and his co-authors consider the art on the Calderstones to be part of a pan-European tradition that extended as far south as Spain and Portugal and continued northwards to Brittany and Ireland, the western British Isles, and onto Western Scotland and Orkney. The symbols and motifs - mainly cupmarks, concentric circles, spirals, and rare examples of engraved footprints probably represent a graphic and symbolic language that would have been understood by artists and communities associated with the way death, burial and ritual were performed.  The Stones that once formed the Neolithic passage grave are now on display in Calderstones Park, having been fully recorded and conservated. 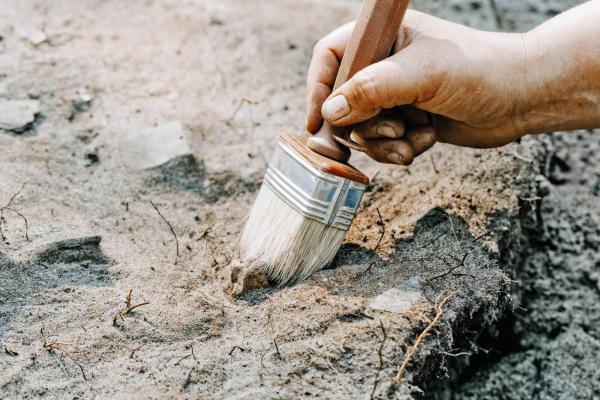