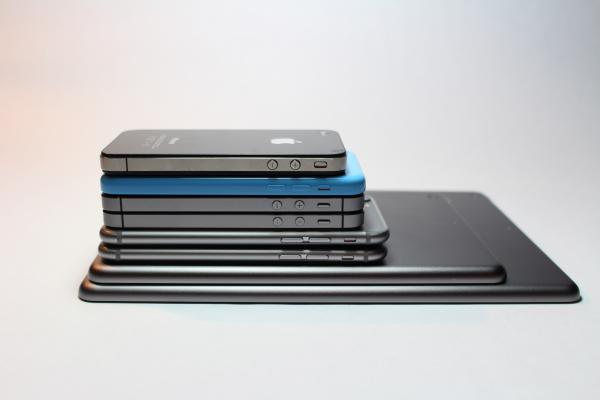 The UK’s right to repair is already broken 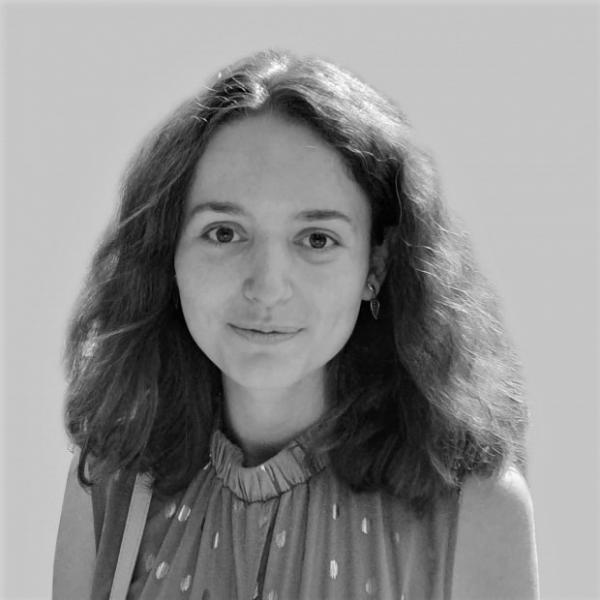 Irene graduated from University College London (UCL) in BA History, Politics and Economics. During her time at university, she did voluntary work experience in strategy consulting projects, and is now looking to develop a career where she can support businesses in their sustainability journeys. Irene joined Corporate Citizenship as an intern, where she will support the team and be in charge of putting together and distributing the company’s daily media briefing. She am particularly interested in supply chain management and ESG in the LATAM space.

The UK is the second largest producer of e-waste per person in the world, according to the UN Global E-Waste Monitor. E-waste refers to discarded appliances and electronics. But now the UK government is pushing back with a new “right to repair” law that will make it easier to repair certain electronic appliances. The law will require manufacturers to make spare parts available for electrical appliances within two years of all model launches. They’ll also have to be available for between seven and ten years after the model is discontinued. The right to repair rules are designed to tackle built-in obsolescence, and could extend the lifespan of products by up to ten years. They should also save the average household £75 per year in repair, replacement and energy bill costs, when compounded by new energy efficiency rules for appliances.

In the first instance, the rules will apply only to companies producing white goods such as dishwashers and washing machines, as well as televisions. The rule doesn’t cover types of electronics with high rates of product discard, such as laptops, tablets and smartphones, and excluding these is particularly problematic. Going through items like smartphones quickly is especially harmful, as the bulk of their environmental impacts happens in the production phase. Independent think tank Green Alliance found that producing 75g of metals for a typical smartphone requires at least 6.5kg of ore to be mined. According to the research, the production also generates 60kg of CO2e, which is more than 300 times the weight of the phone itself.

Crucially, too, the law does not set any cap on the price of repairs. While collusion is illegal under the UK’s competition laws, there’s nothing to stop individual firms exorbitantly pricing spare parts to encourage the purchase of new products. Worryingly, bundling spare components together, so that consumers cannot replace parts individually, is also permissible under the new law. As price is a key element driving consumer demand, it is reasonable to assume that consumers will opt for buying new products over replacing broken parts, if the cost of both is similar. With pricing left unregulated, the UK’s new legislation is a step in the right direction, but by no means a milestone when the pricing of repairs lacks regulation.