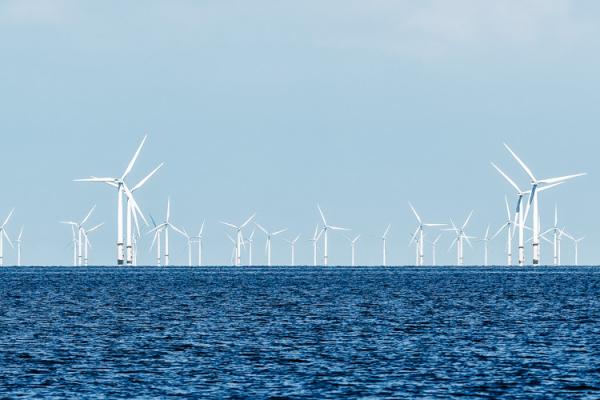 Scotwind: the once in a generation opportunity for social and economic change 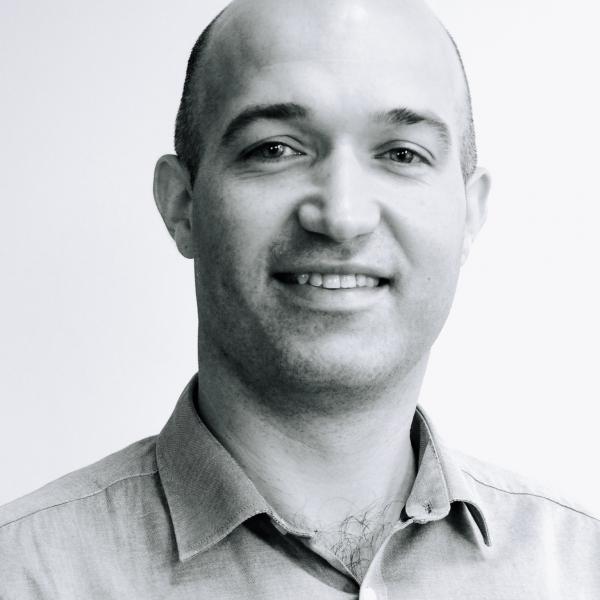 In addition to his management role in the business, Alan, who is a MRTPI qualified Town Planner, has over twenty years’ experience of ESIA project management, planning application coordination and socio-economic assessment. He works mainly for energy and minerals companies helping to secure the necessary consents and permits for developments such as wind farms, power lines, power stations, mines and quarries. He has also undertaken research and due diligence internationally for clients in the UK, the Middle East and Africa.

Monday 17th January was a historic day in the lifetime of the renewable energy sector in Scotland. On this day, Crown Estate Scotland announced the successful bidders for the 17 licence areas which would form the new generation of offshore wind farms around the Scottish coastline, aka ScotWind. Successful bidders included renewable energy heavy weights like ScottishPower Renewables, SSE and Vattenfall together with newer entrants to the renewables space like Shell and BP. If the number of household names that secured licences is a measure of confidence, then last week’s announcement was a ringing endorsement for offshore wind in Scotland. Crown Estate Scotland, and other key stakeholders such as Scottish Renewables, the Scottish Government and the Aberdeen Renewable Energy Group (AREG) can be rightly proud. We were promised big names and this is a truly star studded cast.

Now the real work starts (said the Environmental Consultant…). Every project will require a mixture of consents and permits from a range of regulatory bodies including the Scottish Government, local planning authorities and Marine Scotland before a single pile can be driven or cable laid. Resources in these bodies will be stretched to their limits as developers request pre-submission engagement airtime and mandatory tasks are completed once applications are lodged. The environmental impact assessment (EIA) process for these projects will run for many years. Many of the licencees have already commenced surveys and will be starting to get to grips with the key challenges that lie ahead of them. Challenging marine environments, such as deeper waters, and new technologies being considered, such as floating turbines, will mean that many EIA practitioners and regulators are assessing environment effects which have rarely or perhaps never been encountered before.

The renewable energy sector is already a major employer in Scotland. Scottish Renewables estimates that there are over 22,000 full time equivalent (FTE) jobs in renewables in Scotland (including indirect and induced employment). Around 3,000 of these jobs are in construction with around half of these in indirect positions further down the supply chain. Unlike Scotland’s historical sources of energy: oil, gas and coal, the jobs aren’t concentrated in pockets of the country like the north-east or the central belt. Employment in the sector is wide-spread covering highlands, lowlands and the islands. Offshore wind comprises a relatively modest 4,700 of the 22,660 FTE total. ScotWind will see this number explode to levels never seen before.

The concept of ‘Social Value’ has been around for over ten years but it’s rapidly becoming a buzz-phrase. For several years it has been a feature of local government procurement and organisations like the NHS and groups like the Supply Chain School are helping to make it become common language in the world of construction now. Like many great buzz phases it means many different things but in the development sector it is fundamentally about looking at how a project can enhance the social, economic and environmental welfare of a community through steps such as maximising opportunities for local supply chain companies or supporting skills programmes in local colleges or universities. So it’s a big part of the ‘levelling up’ you might have heard the government talking about recently.

Much has been said about Social Value in the media coverage around the ScotWind auction process and we will hear a lot more about it over the coming months. Exciting initiatives like re-skilling Scotland’s oil and gas workforce, supporting STEM education in local schools and strategic partnerships with local ports have filled our Linkedin feeds throughout 2021. Much excitement has been generated as schools, universities and trade organisations central to these initiatives have been invited to photo shoots and quoted in press releases. Many Scottish regions can look forward to significant socio-economic benefits arising if even a fraction of these measures are implemented.

This is not new territory for the renewables industry in Scotland of course. Over the past two decades developers have injected significant funds into local communities and supported local jobs, predominantly during the construction phase (although many would argue not enough). This has helped to diversify the order book for local supply chain companies and re-skill their workforce. Energy transition companies like Shell are doing this on a massive scale globally primarily through their oil and gas activities. Shell’s 2020 Sustainability Report states that they spent $39.3 billion on goods and services during the year, of which a huge 84.5% was purchased from suppliers based in the same country of operation. You can see why some are optimistic that ScotWind has the potential to add rocket fuel (or green hydrogen perhaps!) to local economies.

As an environmental consultancy that works for several of the successful ScotWind bidders across the UK and Ireland, SLR Consulting will be doing its bit. SLR already employs over 100 skilled professionals in our Scottish offices, but we will be adding to this workforce by using local supply companies and individuals for activities like survey work for onshore grid connections. Our teams will be staying in local privately run accommodation and buying supplies like lunches and fuel in local shops and services. We will continue to support organisations like Earth Energy Education with their excellent work to promote STEM subjects in local schools by offering our consultants time for presentations to local school children. We’ll also continue to recruit into our graduate network to ensure that Scotland’s top university talent is working on ScotWind over the coming decades adding to the labour pool. Scaling this across multiple consultants and multiple projects will have significant benefits for many parts of Scotland.

As a native of Scotland’s north-east (having grown up there in the eighties and nineties), I have seen what energy ‘booms’ look like. At the heart of the colossal growth of the oil and gas industry during that period was a group of companies that made a genuine long-term commitment to the area building offices, funding infrastructure projects and some even building housing for their workers. Whilst nobody is expecting anything like this degree of societal change arising due to ScotWind, projects of this scale have a track record of being game-changing for local communities. A solid foundation combined with a group of licence holders with track record of adding Social Value on a massive scale is an exciting mix. These are indeed very exciting times for the offshore renewables sector and Scotland.

Alan Mitchell leads SLR’s European Environmental & Social Impact Assessment team. His team coordinate EIAs and permit applications for clients in a range of sectors including renewable energy. Their current caseload of projects include several of the offshore wind farms currently being consented and developed in the UK and Ireland.

If you are interested in joining our team please get in touch. 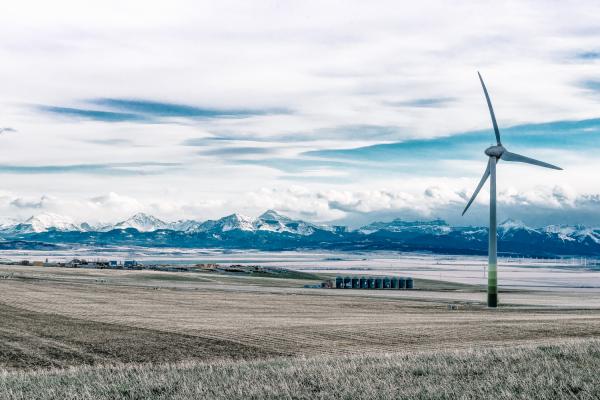